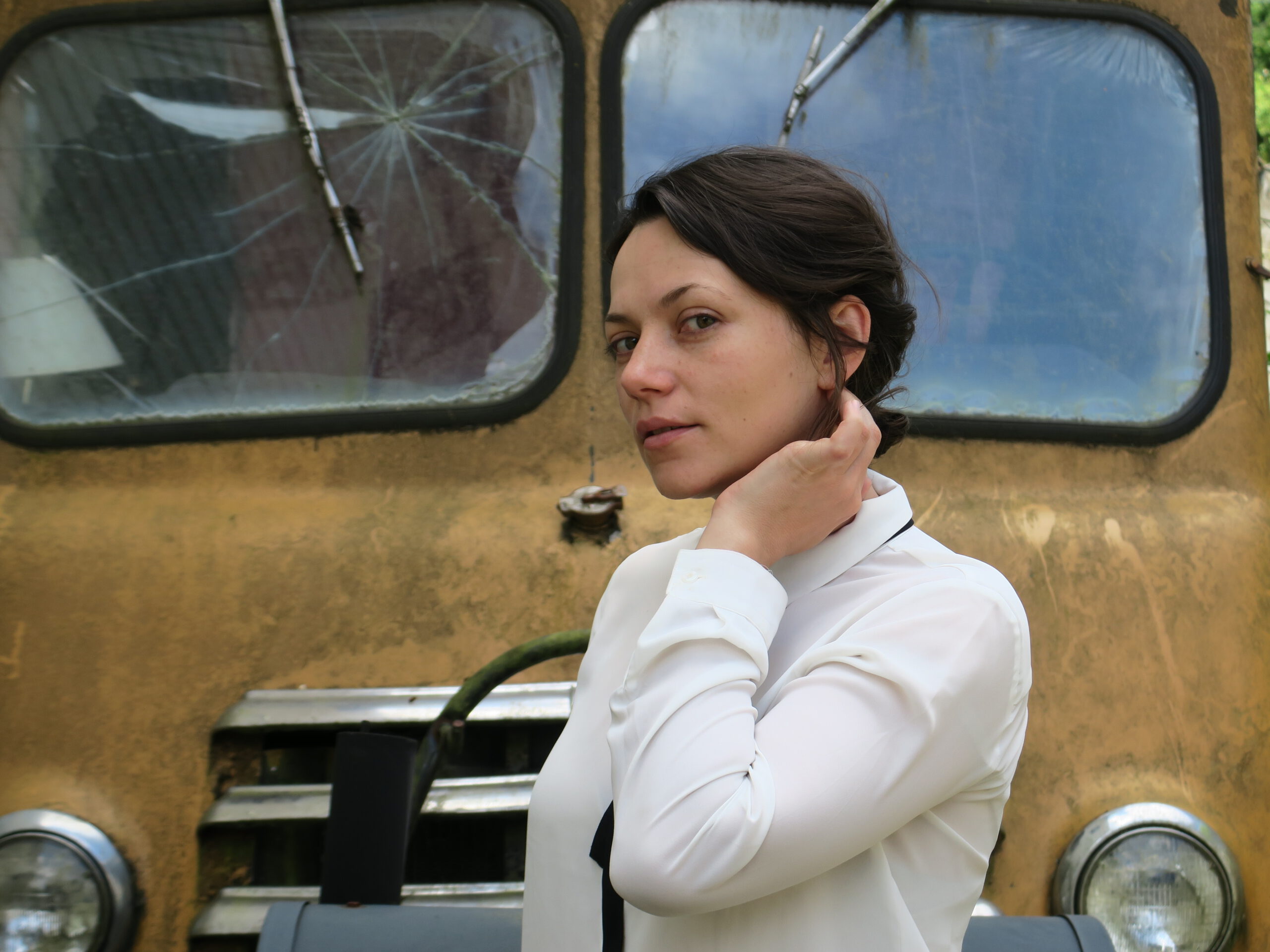 Shelley Short is a folk singer and songwriter who grew up in Portland, Oregon. Her parents, having unique artistic sensibilities, filled their old house with a slew of books, piles of records, reels of complex movie plots, not to mention the seemingly endless parade of musicians and artists who used the house as some kind of unofficial cultural headquarters. All of this stimulus fed into Shelley’s own very overactive imagination. In high school she picked up the electric bass, learning such covers as Mo Tucker’s After Hours and Hank William’s I’m So Lonesome I could Cry and performing them at house parties and coffee shops. But it was her love affair with the songs of Jimmie Rodgers, Bob Dylan, Otis Redding, and Lucinda Williams that spurred her to learn to play the guitar and to write her own.

Shelley Short has released four albums, and has collaborated with Tom Brosseau, M Ward, The Decemberists, Thao and The Get Down Stay Down, Darren Hanlon, Dragging an Ox through water, to name a few. She was also invited to perform outside the US, touring several times in Australia, America and Europe with Darren Hanlon, Laura Jean, Mick Thomas, Tom Brosseau, M Ward and Marlon Williams. She was also part Neko Case’s band, touring the world singing backup and playing guitar for most of 2018 and 2019, and will continue to be part of the band.