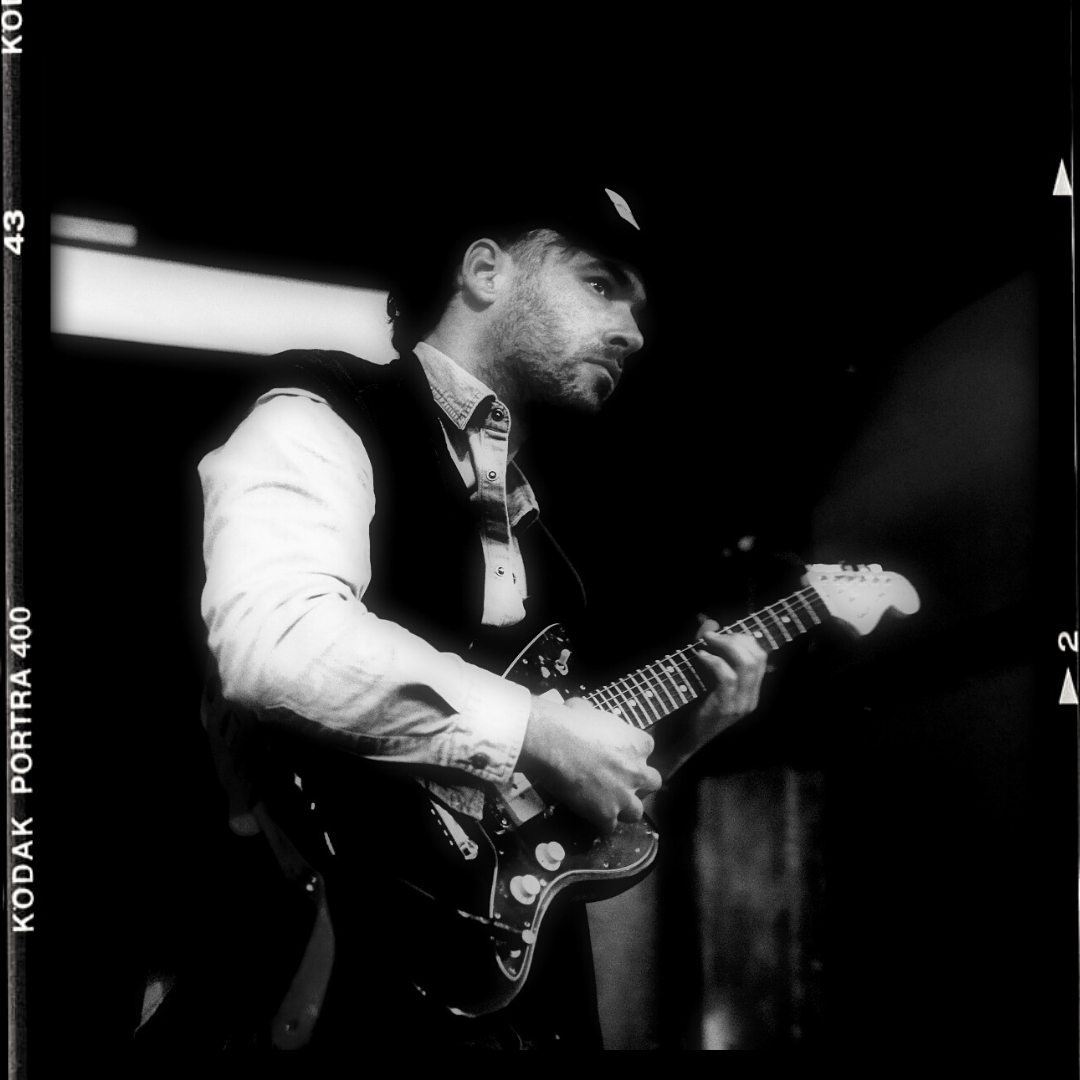 Experimental musician. Focus in to build a narrative pulsion that aims to influence the deconstruction of the imaginaries associated with music. Explore the classics boundaries of improvisation, the non-existent free jazz conception of freedom, the fusion of ethnic elements in the subconscious of tradition, and the last avant garde generation, reaching the today most disruptive paths from where it takes a starting point to create inmediate and alive music.

Active in the european scene for over 20 years. Shared projects with some especial musicians as the mythical Terry Day (Uk), Javier Paxariño (Es), Nicolas Von (Ch). Has been part of a wide range of projects, and disciplines, always following the spirit of experimentation and improvisation: Equinox Collective, Sound of Scape, Maldita Compañía, Free or Die, Krudo, +.