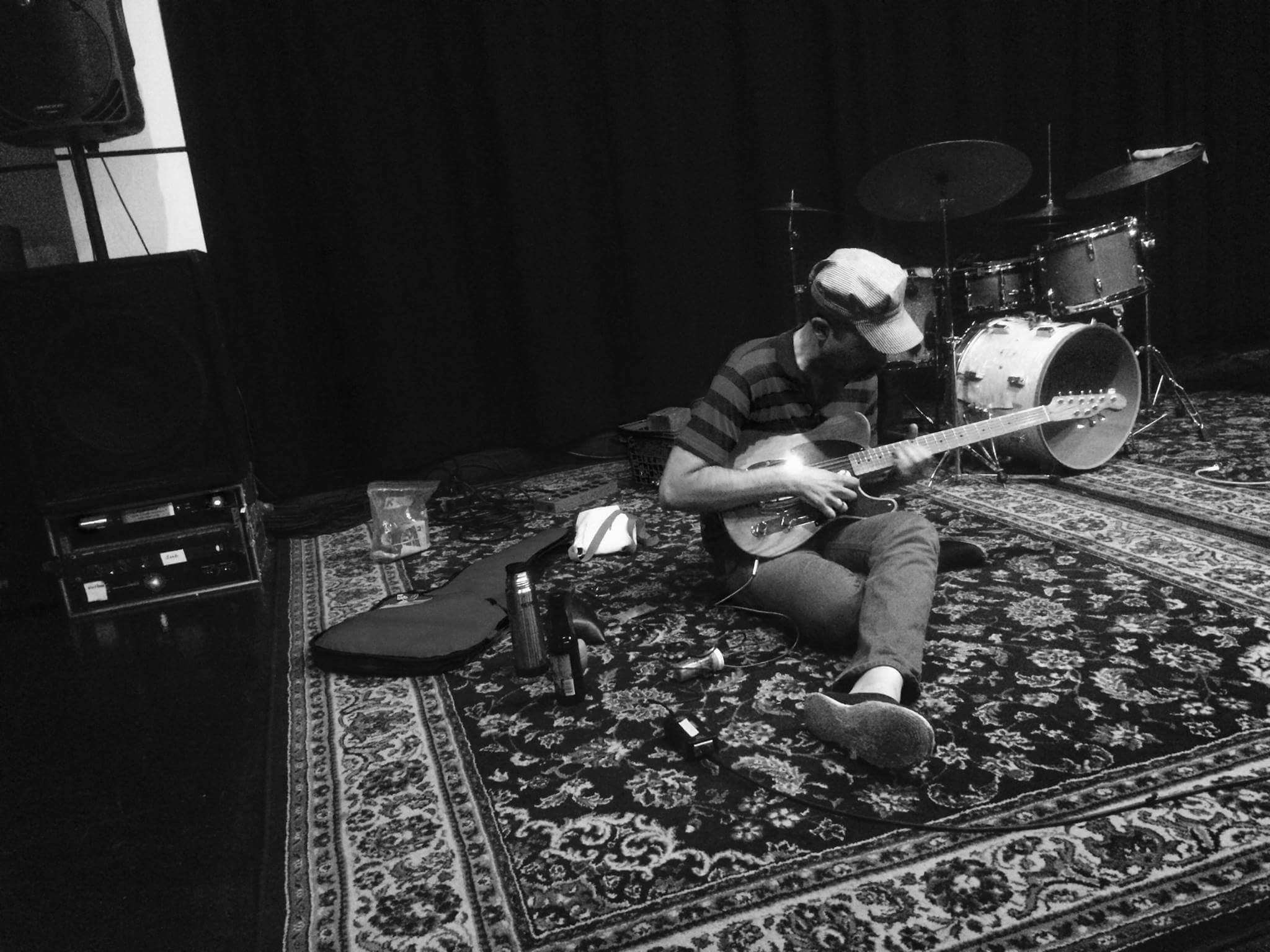 CYRUS PIREH was born in Hoffman Estates, Illinois, usa on March 22, 1981. Cyrus studied violin, electric guitar, saxophone, and percussion as well as composition, music theory, electroacoustic music, and electrical theory. Cyrus holds bachelor’s and graduate degrees in Music Composition from the University of Illinois Urbana-Champaign. As a composer, Cyrus’ works involve sign manipulation with the purpose of keeping the interpretive field open. As a guitarist, Cyrus seeks the limits of the body and the self as a pathway to transcendence parallel to the quotidian. As an anarchist, Cyrus actively works to dismantle hierarchy and to heal the damages done by industry’s division of people into performers and audience; producers and consumers. In music, it is not possible to obstruct one sound with another. All sounds combine to create one harmony. Humans in harmony liberate each other.